Alonzo is a first-generation American or, in colloquial terms, a “first-gen.” Alonzo’s parents immigrated to East Los Angeles in the late 1970s from Guatemala.

Henry Alonzo is the Founder and Chief Creative Officer at Adarga Entertainment Group; a company centered on providing the music industry services of artist development, publishing administration, marketing and consulting to independent artists, and record labels. 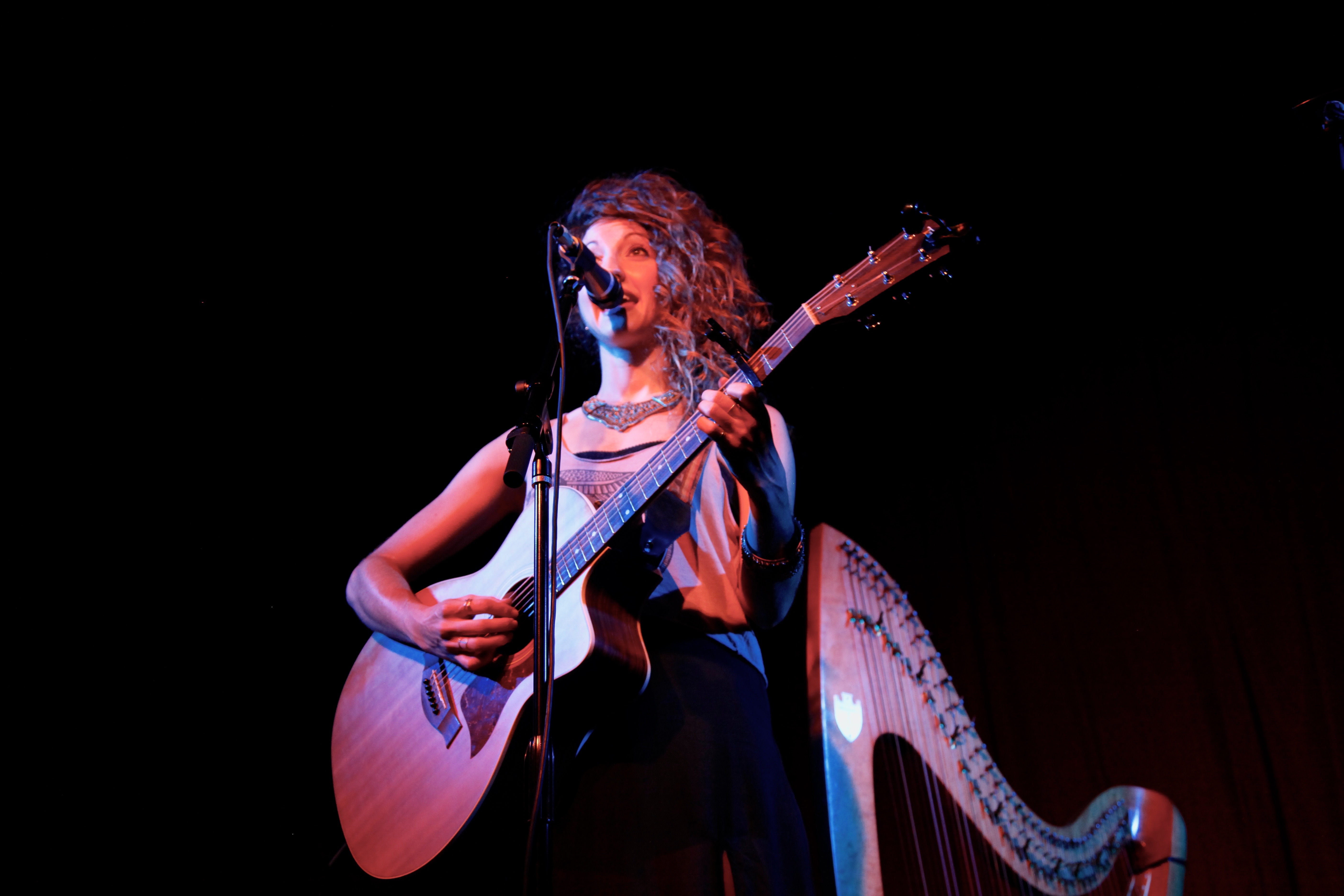 Hello Everybody, We hosted our 3rd annual album release party this month! This year, we released Until I Fly by Megan Tibbits. Matt Bloyd and his entertaining band opened the evening for us. His vocals had the crowd on the edge of their seats!