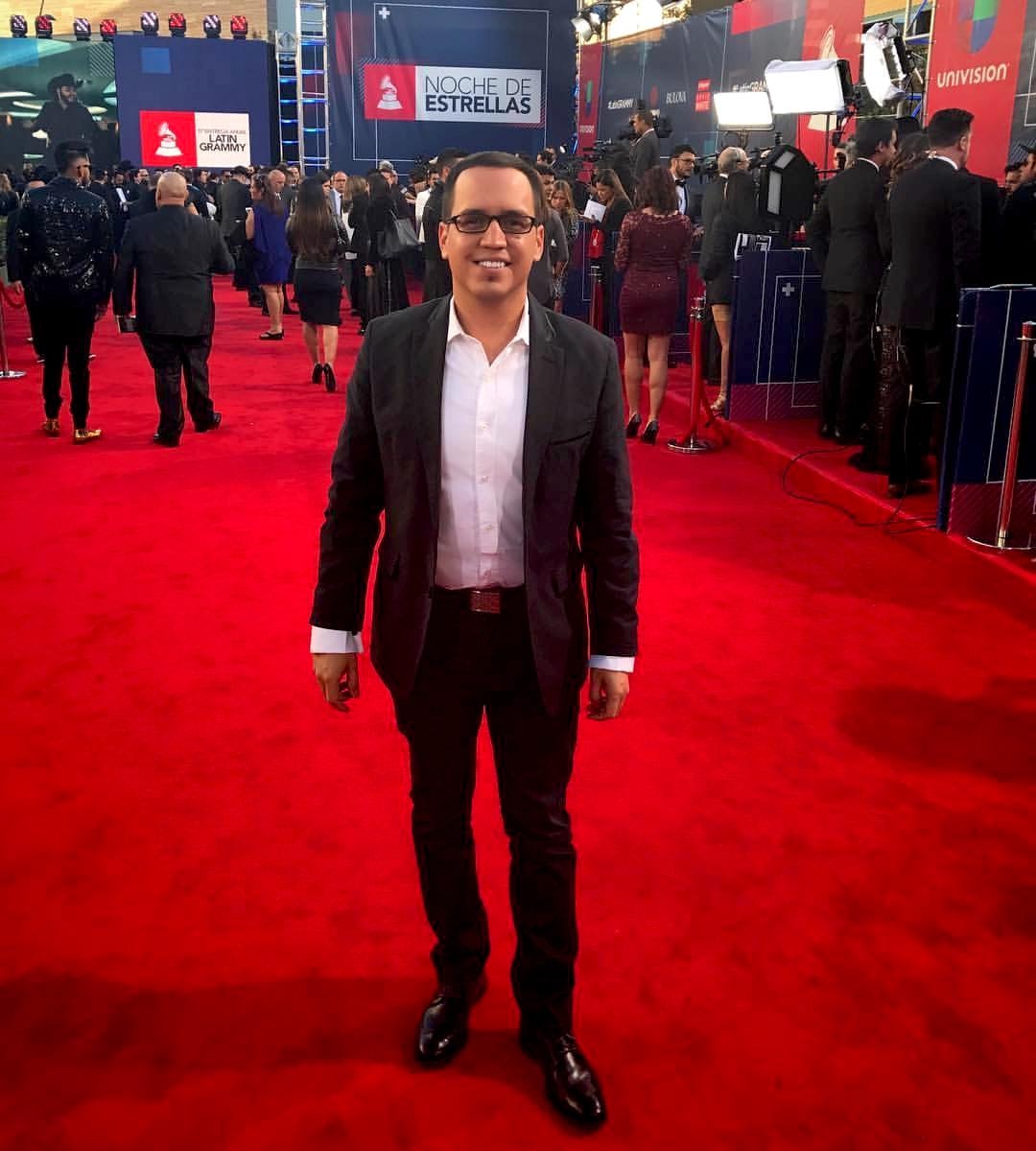 We recently had the honor of interviewing Honor Project Documentary Music Supervisor Henry Alonzo.  He shared the ins and outs of being a music entrepreneur in today’s music industry.

Alonzo is a first-generation American or, in colloquial terms, a “first-gen.” Alonzo’s parents immigrated to East Los Angeles in the late 1970s from Guatemala. We spoke about the division of access to capital in Pierre Bourdieu’s sense of the word and the difficulties of building his capital while being “first gen” and living in the inner city.

Alonzo grew up in Boyle Heights, a suburb of East Los Angeles, and remembers “seeing groups of men dressed in crazy looking suits” in his neighborhood, playing instruments and singing for money beside his bus stop.

This was his first introduction to the entrepreneurial side of the music industry.

Alonzo knew that working in the entertainment industry was the goal for his career, but with the lack of obvious representation for how that dream was to become actualized it was not until Alonzo attended East Los Angeles College and took courses on the music business did he fully understand.

Once Alonzo was introduced to the basic principles of the business industry, he understood the real money was not going to the mariachi performers, but instead, to their managers.

Alonzo went on to study music as an undergraduate student at Azusa Pacific University and then Concordia University Irvine for his Masters in Business Administration.

Alonzo established his career trajectory as an entrepreneur in the late 80’s when he founded a record label with a few of his close friends. This venture, although unsuccessful, taught Alonzo how to manage a successful business and showed him what elements he needs for a business to thrive.

“The three keys to success are respect, checks and balances, and innovation.”

Alonzo now has a team of like-minded individuals who understand the main goal of Adarga Entertainment Group is to put the business first. Along with this element of respect, Alonzo understands that entrepreneurs have an unusual way of thinking and use what to some is seen as hurdles in producing products that are innovative and control the market.

Seeing as how Alonzo is dyslexic, he has an atypical thought process which he uses to create a service that is profitable and thinks through problems in an abnormal fashion. Although he will be discussing this topic further in his upcoming book, he explained that being dyslexic gives him a different way of looking at the world and added a uniqueness to his business.

Although a call to Professor Xavier may not be warranted, Alonzo sees his dyslexia as his own unique mutant power. His powers have aided in the founding of his latest business venture and allow him to shift between numerous roles concurrently in the industry.

MAN OF MANY HATS

Apart from being the Founder and Chief Creative Officer at Adarga Entertainment Group; a company centered on providing the music industry services of artist development, publishing administration, marketing and consulting to independent artists, and record labels.

Alonzo is also on the Diversity board at Concordia where he is able to use his knowledge and interest in politics to build a culturally diverse environment on his alma mater. In addition to this role, he is an educator at Azuza Pacific University where is currently building a new music program and taking meetings with politicians to increase the copy write protection of the little man in the music industry.

He was first introduced to the project by Emily Hibard who he initially met via the APU alumnus networking site. She later invited him to a Christmas party where they kicked it off over ugly Christmas sweaters and a stimulating conversation about Harry Fox. Emily and Alonzo’ relationship continued to grow to one of the business partners leading to Emily inviting Alonzo to join the team for the Honor Project Documentary.

Alonzo found it to be a normal succession to start working on the soundtrack for the Honor Project Documentary. As a fan of numerous managers in the industry, he understands that managers play a piece in many areas of the entertainment sector.

Deciding to follow his belief in Emily’s determination and the talent of the individuals he trusts her to bring onto the project. Alonzo undoubtedly knew that working on the Honor Project Documentary soundtrack would bring nothing but success to all involved as well as grow his career as a business executive.

The Honor Project Documentary is a film about modern men sharing their life stories. It features 20 southern California Dads from all sorts of backgrounds and ethnicities varying, from the baby boomers generation to millennial.

WHAT IS NEXT FOR HENRY ALONZO

At the time of this interview, Alonzo was preparing for the Latin Grammys as well as shifting from his time in university to his numerous professional ventures. As for Adarga Entertainment, they are in the process of building their own publishing extension to aid in the distribution of music from their independent artist.