Adam Z Nelson is an up and coming singer-songwriter hailing from Oak Harbor, Washington. He recently made the shift from shy chemistry major at Gonzaga University to a recording artist with a record deal. Nelson’s career is on the fast track. With his upcoming work featured throughout the Honor Project Documentary, a film about Dads, Adam… 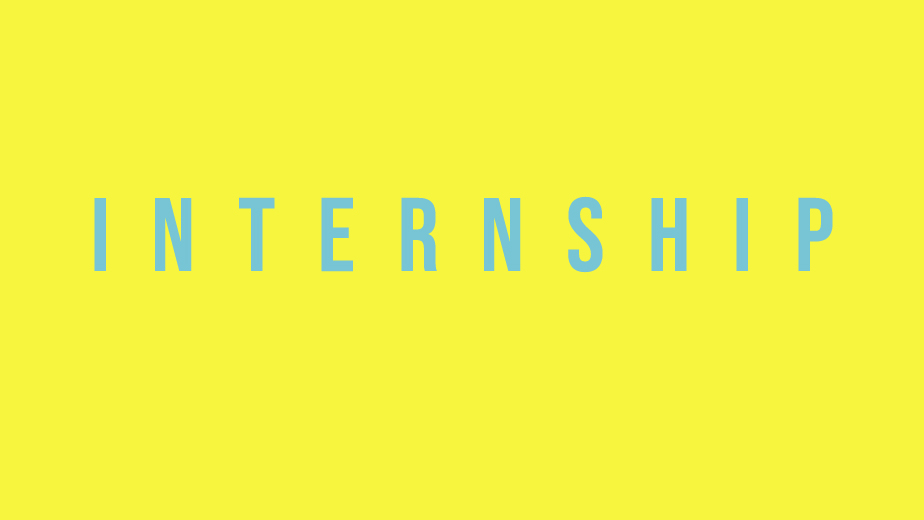 Each semester, we make our nonprofit music programs available to college and university students living in the Los Angeles area who are looking to gain some real world experience. Our internships never look the same and are always changing because we’re constantly working on new projects. An audio book, an album, a voice over, a…