Adam Z Nelson is an up and coming singer-songwriter hailing from Oak Harbor, Washington. He recently made the shift from shy chemistry major at Gonzaga University to a recording artist with a record deal. Nelson’s career is on the fast track. With his upcoming work featured throughout the Honor Project Documentary, a film about Dads, Adam…

Who is Adam Nelson? Adam Nelson is an up and coming singer-songwriter from Washington. He has recently made the shift from shy chemistry major to professional recording artist. Shifting from the classroom to studios, sitting in interviews, and working on upcoming blockbuster projects–Nelson’s career is on the fast track. With his upcoming work for The…

How to License Your Music

Source: Aaron Davison, HowToLicenseYourMusic.com Licensing Your Music In TV and  Films My name is Aaron Davison. I’ve been writing songs for over fifteen years. I attended Berklee College of Music in the mid 1990’s where I majored in Songwriting and studied with some of the world’s most renowned Songwriting Professors, including both Pat Pattison and Jack… 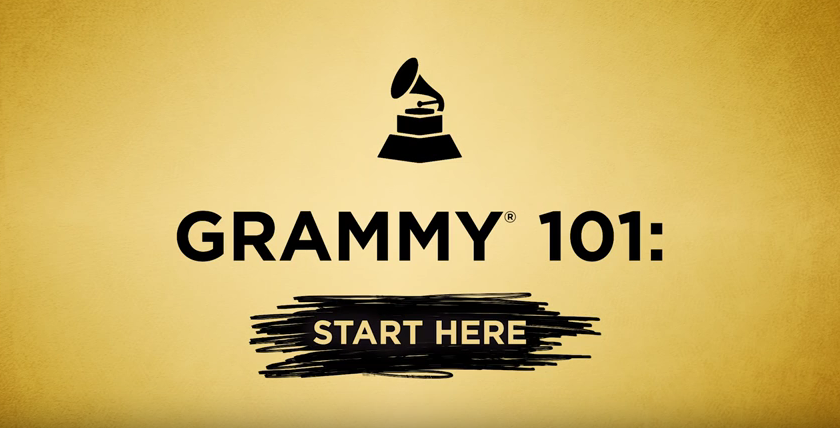 How the Grammy Awards Process Works

Watch this video and learn more about the Grammy Awards process…