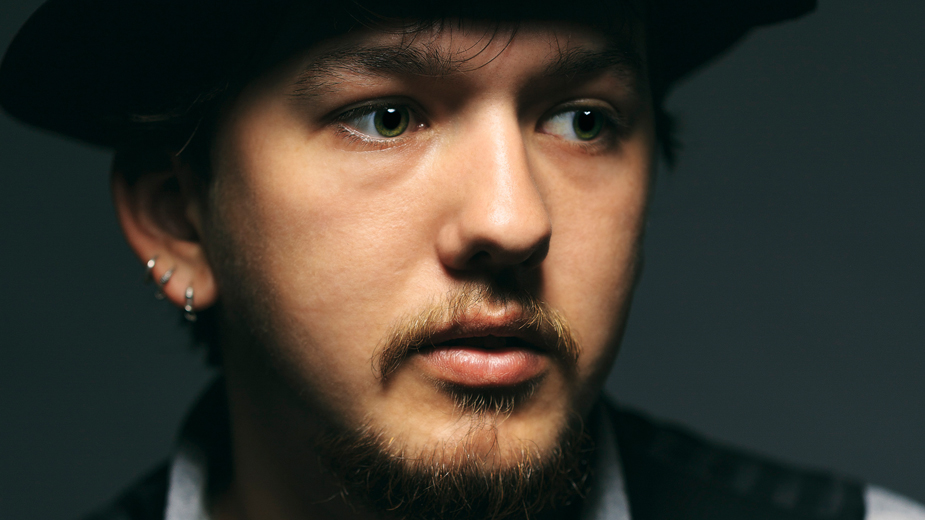 Caleb Henry is a southern folk/alternative rock singer, musician, and songwriter from Los Angeles, California. “Caleb Henry and The Customs” are working with music producers Ryland Talamo and Emily Hibard at Idle Tuesdays Recording Studio to record a few Dad-themed songs for an inspirational documentary. The Honor Project Documentary The Honor Project Documentary is a film about modern men sharing… 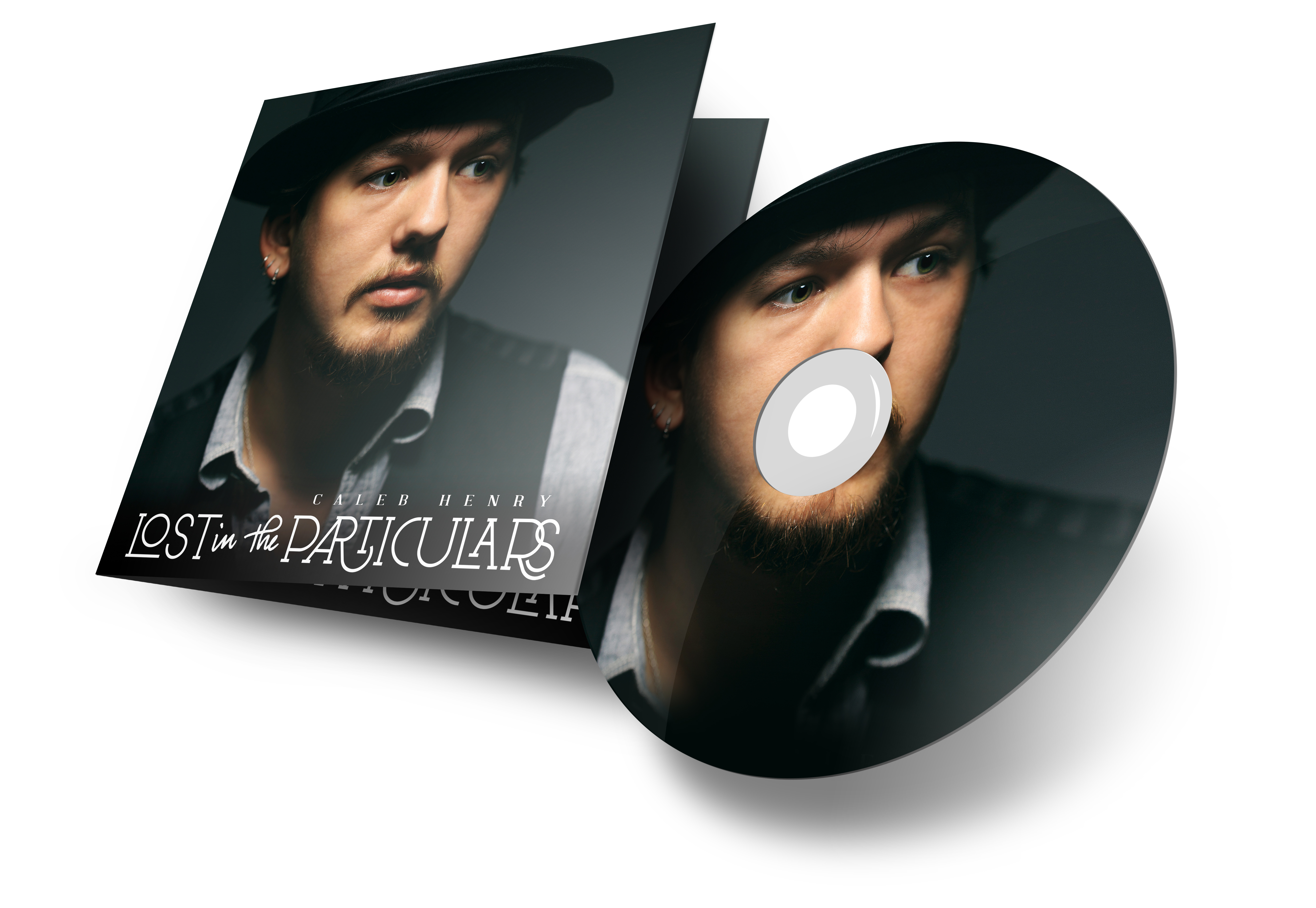 Lost in the Particulars: Caleb Henry

Join us Saturday, September 30, 2017 as Idle Tuesdays Recording Studio release our fifth album! We’ll be releasing “Lost in the Particulars” with 2017 Program Artist Caleb Henry at The Mint in Los Angeles. Buy Tickets 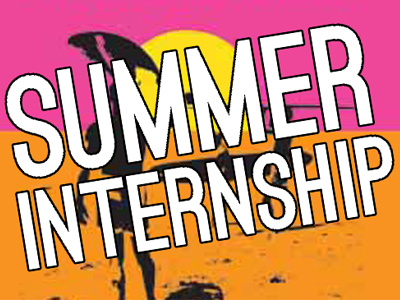 Just Hit Record: Life Behind the Board

Going to school to learn how to record sounds (ha, pun) counter-intuitive. Music is such a “feely” subject. Most people can’t even fathom why learning theory and technical information is even worthwhile. After all, why talk about recording when you can just go out and do it, right? For me, I wouldn’t have had the…

The Fine Print: Contracts and Checklists

Always. Read. The fine print. But who does, right? How many terms and conditions have you clicked “I Agree” to something without really reading it? I’d reckon the number is “infinite.” The phrase “read the fine print” typically has a negative connotation to it. The assumption is that some corporate behemoth hides soul-selling clauses in…