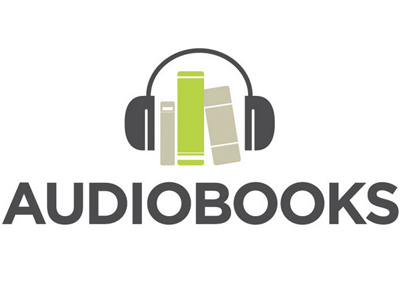 According to a recent report by the American Association of publishers downloaded audio had the highest growth in the first eight months of 2015. The number of audiobooks sold  increased 43.3% in August, compared to August 2014. This brings the year-to-date growth for this format to 37.8%, compared to the same timeframe in 2014. Source: goodereader.com

The traditional audio customer will find your titles wherever you offer them, however, many of these non-traditional distribution models are targeted to the non-traditional audio user and/or customers who have never listened to an audiobook before.  The hope is that through a subscription or bundling model, a non-audio user will be enticed to try and audio and become a convert.  Additionally, these types of models offer the chance to ‘sample’ your product – I.e. Offering the first few titles in a series – hoping to hook the customer, who will then go to a more traditional full price model to find subsequent titles in the series once they are hooked. Source: Linda Lee, VP, Publisher Scholastic Audio

If you’ve published a book, are looking to publish a book, consider also recording an audiobook. This is a great time in history to make digital products available for purchase.