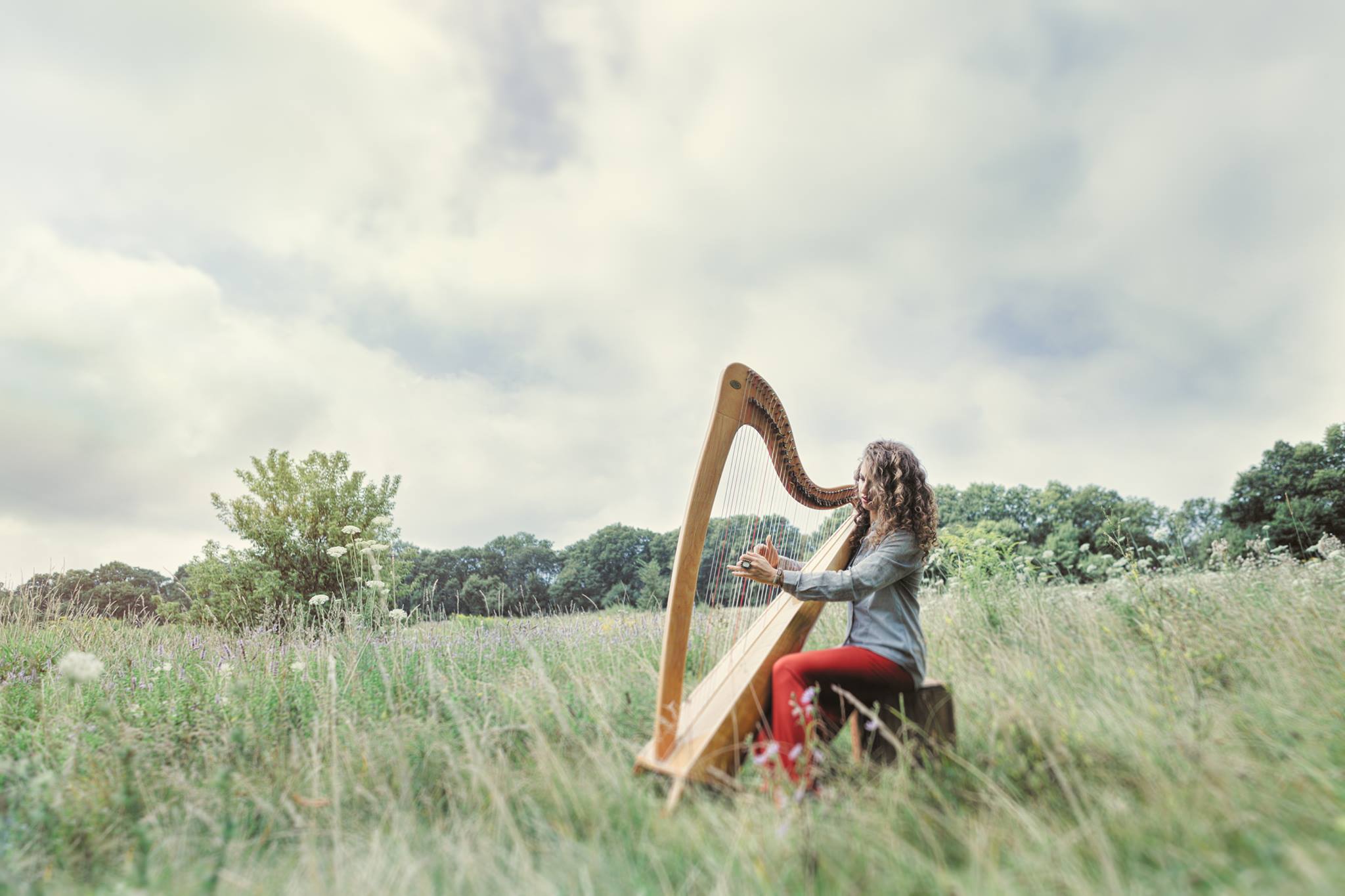 At our Ugly Christmas Sweater Party, we revealed MEGAN TIBBITS as our new Program Artist!

Megan Tibbits was born in the small town of Caro, Michigan. When she was two years old, Megan began touring around the country with her family band “Living Truth”. Megan began tracking harmonies on albums by the age of six, playing piano by age seven, writing songs on guitar by age twelve, and studying instruments such as harp, oboe, and saxophone along the way.

In college, Megan received her Bachelor’s Degree in Music Education, and upon graduation joined the performance company “The Young Americans”, where she spent two years performing and teaching music in Europe, Japan, and all around the United States. Megan is now finding success as an Folk/Soul artist, performing at venues such as the House of Blues, The Whiskey A Go Go, The Mint, etc.

Megan was recently named “Female Singer/Songwriter of the Year” for the Los Angeles Music Awards. Her most recent accomplishment was her appearance on ABC Television’s “Rising Star” where she made it to the top 13 vocalists.

We are all excited to be working with Megan as our 2015 Program Artist!

As part of our nonprofit music program, we will start on pre-production for Megan’s new EP in January, start recording around March, release the new EP at a Listening Party around June.

During Megan’s participation in our program, we’ll be booking gigs, appearances, and performances, so let us know if you would like Megan to sing at your next event!

Congratulations Megan Tibbits! We believe in you!

Let’s Make Music
Matthew Barnes, Welcome to the Board of Directors!